Many featured companies will be represented and ready to hire! Bring your resume, certifications, and winning attitudes!

Faith: Your commitment to all you believe & know even when the circumstances change, the environment changes, when no one knows or sees your actions. Stay Faithful to your inner essence!

New Mind, Changing Lives One Mind at a Time!

What Does Successful Re-entry Look like? Who is it for?

Criminal justice research on reentry of incarcerated individuals has looked at recidivism rates, which are between 70% and 90%, (SC is 7th in the country) and the effectiveness of reentry programs.  Six primary risk factors, or “criminogenics,” of recidivism have been identified:

Evidence-based practices have generated three principles of “what works” in reducing recidivism:

The “who” suggests focusing on higher risk individuals; the “what” finds that, of the six risk factors, the first four are considered “dynamic” or able to be changed, and reentry programs that primarily address these four have the greater chance for success; and the “how” involves the means of treatment, i.e. the tools, skills, knowledge and processes are used in the program to address such problems as lack of problem solving and self-control skills.  References: http://www.twi-institute.org

What Should a Reentry Program Include?

Evidence –based practices for the “how” of reentry programs state that effective programs should be behavioral in nature:  focus on the present; are action-oriented and interactive; teach pro-social skills; reinforce new behaviors, values and attitudes; engender self-sufficiency; challenge cognitive distortions; and develop problem-solving and self-control skills.  Other relevant factors include addressing need for motivation, a well-trained staff. New Mind Health and Care a not-for-profit organization, along with the cognitive evidenced-based REFLIGHT ™ curriculum provides and addresses all of these areas for the re-entering person.  REFLIGHT ™ is a cognitive evidenced-based reentry program curriculum.  It takes participants through exercises presenting real-life situations focused on ways of reaction that have led to bad outcomes in the past and re-orients their thinking into other options for actions that will have better outcomes.  It does so in step-by-step, facilitator-led sessions that encourage thoughtful rethinking and redirecting of approaches to situations that in the past have led to incarceration and that need to in the future lead to personal growth, spiritual grounding, a job, and home.

We are going to call them Voluntary-Murder-1 , Voluntary Murder 2, and “I Really Didn’t Violate Parole, because I was Drunk and don’t remember Stealing the Moped”.

Voluntary-Murder-1 has little to no family support and research has already indicated that a lack in that area is a plus in the recidivism column. Is Voluntary-Murder-1 already a statistic? No, he is not. Voluntary-Murder-1  has decided after doing 10 years in prison, he is never going back. I am sure he is not the first re-entering person with that idea. So, what is different about him? Well, for one he has already figured out that “to get something different, you have to do something different”! What is his different? He has changed who he is around, where he goes, what he does, and most importantly how he thinks! He has learned to ask for help and utilize the supports around him. He has figured out he doesn’t have all the answers, although he definitely has a plan! Voluntary-Murder-1 has a favorite saying in our program that is extremely empowering: “Nothing in this life is easy, but really? Who wants nothing?”  Voluntary-Murder-1 has proved he wants a second chance and to be successful. He started our program when he was only 10-15 days out of prison and he found us on his own! By the time he reached New Mind Health and Care, he was already linked to SC Works, Urban League, Triune Mercy Center, Job Connection, several staffing agencies. He understood that while his charge of Voluntary Murder was indeed an obstacle, it did not make it impossible to be employed. Voluntary-Murder-1 experienced several set-backs within his 60 days of release, which could have negatively impacted his life (homelessness, betrayal by family, unemployment, and lack of finances) – But he held on to hope and used staff & peers at New Mind Health and Care for guidance and support! He knew he had people in his camp that wanted to see him succeed and were in the trenches with him! Who is this person and what is he doing today?

Voluntary-Murder-1 –  is Mark Cureton; ex-murder, ex-gang banger. Today he is employed; he is an advocate for change; he is a mentor to youthful high-risk offenders.

Mark is working not one, but two jobs! He has enrolled in the Culinary Arts program at Greenville Tech. He continues attending re-entry services at New Mind Health and Care to work on ensuring he has the interpersonal, problem solving, and life skills to remain a vital member of society.

Mark is what successful re-entry looks like and New Mind Health and Care and ReFlight are for individuals like him: those who embrace change! You can view Mark speaking at a community forum on reentry challenges and truths at http://www.youtube.com/watch?v=kcPQVXSoOOQ

Now we have Voluntary-Murder-2. He too has made up his mind that he is not going back after 15 years in prison. He wants a different life. He has had family support prior to, during, and after his incarceration. He lives with his family and they want to see him succeed in every way. They bring him to each and every session. They wait with him; they want to be a positive part of his re-entry and rehabilitation.  Unlike VM1, what he needs is given to him with very little effort.

Voluntary-Murder-2 has it a heck of lot easier than Voluntary-Murder-1.  He is focused on getting himself in position to never go back and he has the family support to take his time to find the “right” plan for him. So he really doesn’t have to rush to get his driver’s license; he has family support. He has thought about what he wants to do and he has used his group and individual sessions at New Mind Health and Care to figure some of that out. He is a good processor of his thoughts and is an embracer of change. Voluntary-Murder-2 recognizes with each encounter at New Mind Health and Care, he has to continual change his thoughts and attitudes for successful reentry. He is always excited about his epiphany!

Who is Voluntary-Murder-2? He is a father, who hasn’t yet parented his 15-year-old due to incarceration, but sees his son daily now. He is a man who wants a career, not just a job, so he has decided to become certified in Personal Training and is already enrolled in Greenville Tech. He is a man with strong family ties… committed to change and the life lessons he learns weekly at New Mind Health and Care, utilizing the ReFlight Curriculum.

What does successful re-entry look like? It looks like Mark. It looks like Mo. It also looks like “I Really Didn’t Violate Parole, because I was Drunk don’t remember Stealing the Moped”, because everyone needs a beginning.

New Mind Health and Care – Changing Lives One Mind at a Time!

Within each of us blooms a wellspring of abundance and opportunity. For in each of us rests a deeply personal dream waiting to be plucked.

I believe that imagination is so much stronger than knowledge. Myth’s are far more potent than history. Dreams are more powerful than facts. Hope always triumphs over experience. Laughter is a major cure for grief and Love is stronger than death. Live Happy… 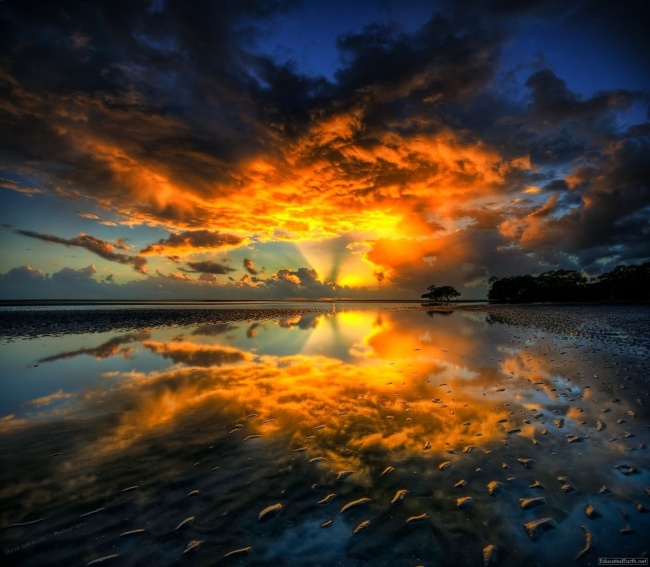